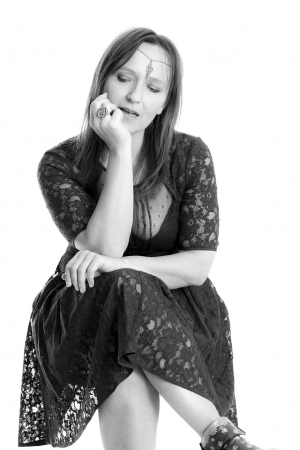 My artist name is ILSE GRACE. My songs are about my life, about struggle, about passion, about love, about human consciousness and personal growth, about a global LOVE (r)Evolution.

I started off as a jazz singer-songwriter, my artist name was GRACE, my first album was called ‘Heart Matters’, studio producing by Koen Gisen.
Now my name has evolved into ILSE GRACE and my style of music is called Conscious Pop. The next album will come out beginning of 2020, an EP will be launched in the fall of 2019, studio producing by Bob Seghers.

''From a very early age, she was influenced by her mothers outspoken passion for music: from Shirley Bassey to the Carpenters, from Della Bossiers to Ella Fitzgerald.  She started singing when she was born and took her first piano lessons at the age of 5.  Soon she was composing her own songs and sang a lot in choirs, local events and home bathrooms. It wasn’t until she turned 18 and travelled with Up With People, that she got professional coaching and started to develop her true passion for performing. When she returned home, she joined the University Song Contest and won it two years in a row. In the mean time, Jazz had entered her world and she started following courses at the Academy of Freddy Sunders and at the Dworp Jazz Camps. Her most influential teachers were Deborah Brown and David Lynx. She performed jazz standards for a few years but soon there were children and a full time job and there was no more time for music. It took her 20 years to come out in 2012: an old dream, a deep longing, a first album was released on 21/12/12!

And that was the beginning..''

It is my believe ànd experience that, more then ever, we all long for connection, connection with ourselves, with our essence, with eachother, with nature, with the world of today.

The world is at a turning point, asking for structural changes on many levels, asking for a new global balance, a new world order. We are all one and everyting is interconnected ; every change on a micro level, will influence the collective consciousness.  World peace goes hand in hand with positive changes within individuals.

Everyone will get personally involved in this evolution. Personal growth is the necessary process to ‘come home’. It’s about the widening of the consciousness, the connection with the soul, the experience of the essence of life.

The world is ready for essence, for a higher frequency, for enlightment.

I am a translator, a facilitator, an enhancer, a guide when it comes to this evolution ; through my coachings, my energy, my healings, my workshops and also my songs. 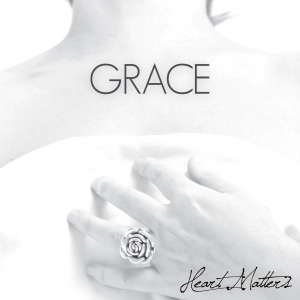 Schedule a session with Ilse

I am personal coach, business consultant, energy healer, change activist, singer songwriter. I can help you with life changing topics, regaining your natural energy level, experiencing integral empowerment. I am also founder of GraceMusic and administrator of Naturopathica.